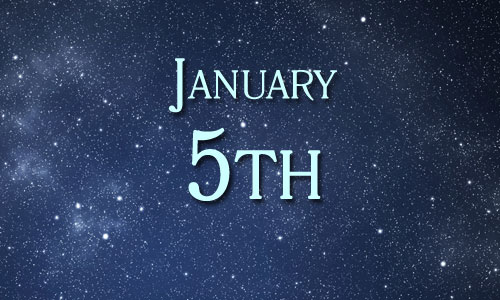 1914 – The Ford Motor Company announced an eight-hour workday and that it would pay a “living wage” of at least $5 for a day’s labor.

1995 – Daytime soap opera All My Children celebrated its 25th anniversary.