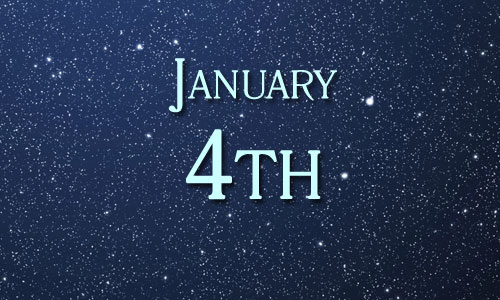 1902 – The Carnegie Institute of Washington was founded.

1903 – Thomas Edison filmed the electrocution of a murdering elephant, Topsy, to show the dangers of Alternating Current electricity.

1958 – Sea Hunt premiered, in syndication
1958 – Russian Sputnik I, the first man-made object to orbit the earth, fell back into the atmosphere and disintegrated, after 92 days in space.

1965 – US President Lyndon B. Johnson proclaims his “Great Society” during his State of the Union address.

1995 – Newt Gingrich became Speaker of the US House of Representatives.

1999 – Former professional wrestler Jesse Ventura was sworn in as governor of Minnesota.

2007 – Nancy Pelosi was elected Speaker of the US House of Representatives.