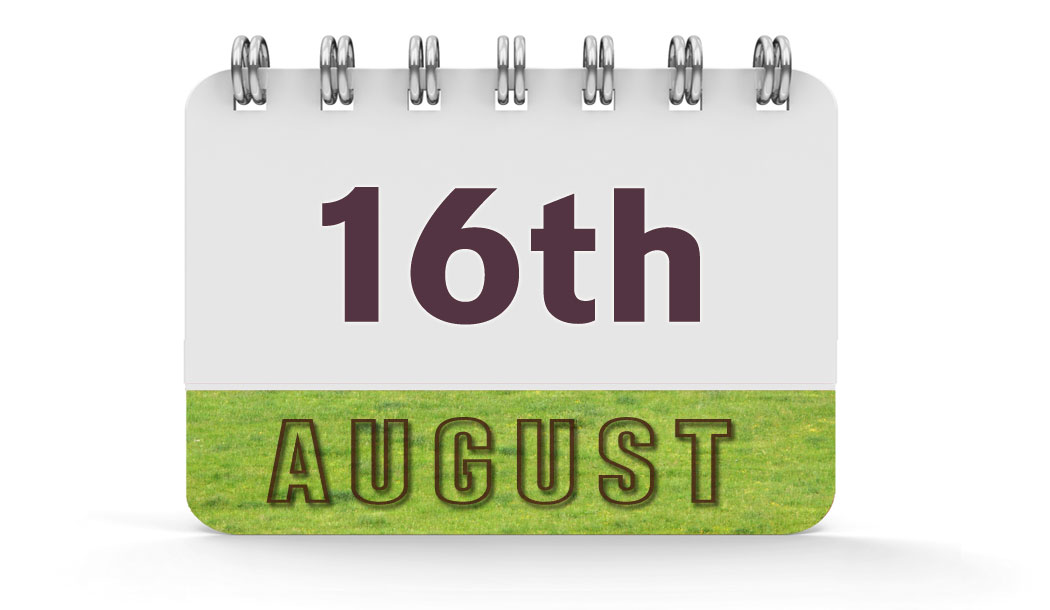 1858 – President James Buchanan inaugurated the new transatlantic telegraph cable by exchanging greetings with Queen Victoria in the United Kingdom.
“Europe and America are united by telegraphy. Glory to God in the highest; on earth, peace and good will toward men.”

1920 – Ray Chapman of the Cleveland Indians is hit on the head by a fastball thrown by Carl Mays of the New York Yankees, and died early the next day.

1927 – The Dole Air Race from Oakland, California, to Honolulu, Hawaii. Six participating planes crashed or disappeared, only two made it to Hawaii.

1930 – The first color sound cartoon, called Fiddlesticks, was made by ex-Disney cartoonist Ub Iwerks. It appeared in the music video for Eminem’s song “The Real Slim Shady.” Ub went back to work for Disney in 1940.

1954 – The first issue of Sports Illustrated was published.

1989 – A solar flare from the Sun created a geomagnetic storm that affected micro chips, leading to a halt of all trading on Toronto’s stock market.

1996 – At the Brookfield Zoo in Brookfield Illinois, a 3 year-old boy fell into a Gorilla enclosure and lost consciousness. Binti Jua, a female Gorilla, guarded the young boy from the other gorillas, cradled him in her arms and carried him 60 feet to an entrance where zookeepers could retrieve him.

2008 – The Trump International Hotel and Tower in Chicago reached 1,389 feet (423 m), making, at the time, the world’s highest residence above ground-level.