March 12 in Pop Culture History
1894 – Coca-Cola bottles were sold to the public for the first time, in Vicksburg, Mississippi.

1912 – The Girl Guides (later renamed the Girl Scouts of the USA) were founded in the United States.

1923 – Phonofilm, the first motion picture with a sound-on-film track was demonstrated at a press conference by Dr. Lee De Forest, who was also the inventor of the radio tube in 1907. 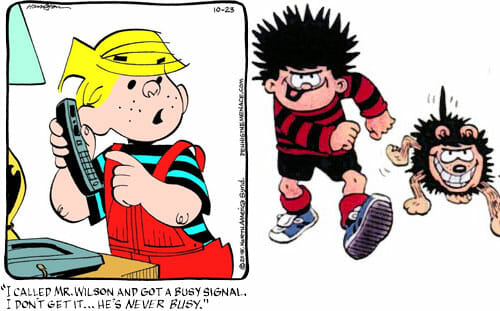 1951 -Eric Morley organized a bikini contest as part of the Festival of Britain, and it was intended as a promotion for the recently introduced bikini, which was widely regarded as immodest. It then went on to become an annual event called the Miss World Competition.

1951 – The Explorers Club in NYC hosted a dinner featuring meat from a woolly mammoth.

1994 – The Church of England ordained its first female priests.

2003 – 15-year-old Elizabeth Smart was found in Sandy, Utah, nine months after being abducted from her Salt Lake City home.

2003 – The Dixie Chicks’ lead singer, Natalie Maines said, in an interview with The Guardian “Just so you know, we’re on the good side with y’all. We do not want this war, this violence. And we’re ashamed the President of the United States is from Texas.” That lead to a revolt from many of their fans.