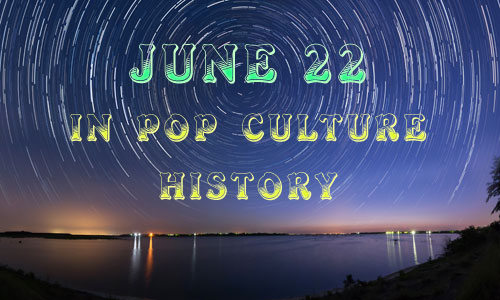 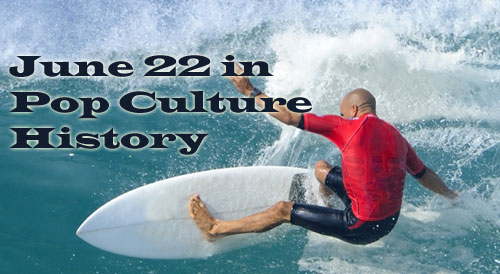 1633 – The Holy Office in Rome forced Galileo Galilei to recant his view that the Sun, not the Earth, is the center of the Universe

1870 – US Congress created the United States Department of Justice.

1942 – Pledge of Allegiance was formally adopted by Congress.

1978 – Pluto’s Moon Charon was discovered by James W. Christy, at the Naval Observatory in Flagstaff, Arizona.

1984 – Top Secret!, The Pope of Greenwich Village, The Karate Kid and Rhinestone were released in theaters

2001 – The Fast and the Furious and Dr. Dolittle 2 were released in theaters

2009 – Eastman Kodak Company announced that it would discontinue sales of the Kodachrome Color Film.