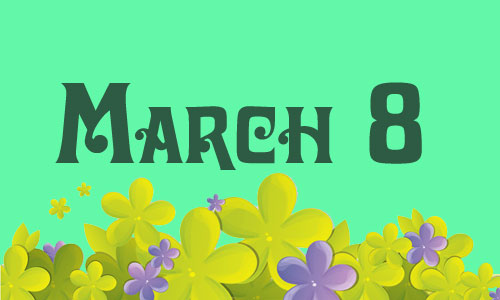 1669 – Mount Etna, on the island of Sicily, began erupting and over the next several weeks killed over 20,000 people.

1755 – Thomas Paine, published African Slavery in America – the first article in the American colonies calling for the emancipation of slaves and the abolition of slavery.

1971 – Muhammad Ali lost to Heavyweight Champion Joe Frazier in the “Fight of the Century” at Madison Square Garden in New York City. Frank Sinatra wasn’t able to get ringside seats for the Fight, so he arranged to take photos for Life magazine so that he could be close to the action.

1978 – The first radio episode of The Hitchhiker’s Guide to the Galaxy, by Douglas Adams, was broadcast.

1993- Beavis and Butt-Head premiered on MTV.

2013 – Oz The Great and Powerful debuted in theaters.