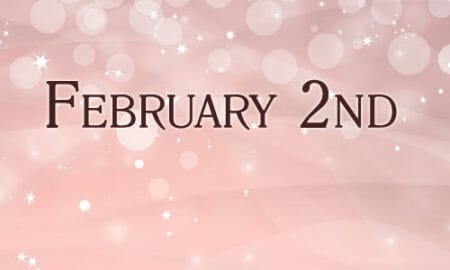 1653 – New Amsterdam (now the City of New York) was incorporated.

1887 – The first Groundhog Day was observed in Punxsutawney, PA

1893 – The Record of a Sneeze was filmed by Thomas Edison. It was the first filmed ‘close up.’

1922 – Ulysses by James Joyce was published.

1961 -Nearly 600 passengers aboard the hijacked Santa Maria liner were finally landed and released in Brazil.

1964 – G.I. Joe action figures (they are not ‘dolls’!) went on sale for the first time, featuring the four branches of the US military.

1980 – An FBI operation called ABSCAM, an undercover operation regarding US congressional corruption was made known to the public.

This entry was posted in February, History