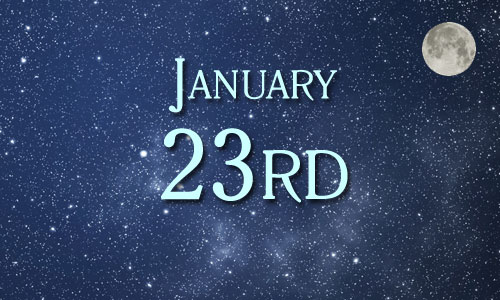 1870 – US cavalry men killed 173 Native Americans, mostly women and children, in what is known as the Marias Massacre, in Montana.

1964 – The 24th Amendment to the United States Constitution, prohibiting the use of poll taxes in national elections, was ratified.

1998 – Spice World, The Gingerbread Man, Slappy and the Stinkers and Swept From The Sea were released in theaters.

2003 – Mythbusters premiered on The Discovery Channel